Unless you’re a maths whizz, the chances are you’ve never heard of the Fibonacci sequence, let alone how it can be used to create a stylish interior designs. Well, strap yourselves in, because we’re about to get technical!

The Fibonacci sequence is a series of numbers with the pattern of each number being the sum of the two before it. So starting at zero, the sequence would be: 0, 1, 1, 2, 3, 5, 8, 13, 21, 34, 55, and so on. And while this might seem just a series of numbers, the principle behind it can actually be used in design – and it’s all to do with proportion and scale.

Nature uses the sequence all the time, creating visually attractive structures. The arrangement of leaves around a plant stem or the spiral pattern of a shell is no random accident but a sequenced pattern. It occurs because it’s an efficient way of growing, but it also happens to be visually appealing to the human eye.

But how can this design trick be used in our own spaces? It’s a simple matter of space management and another mathematical principle called the golden ratio (roughly 2:3), which relates to creating ideal proportions. Ever wondered why some room schemes just ‘work’? It tends to be because the proportions of the space are just right, and the furniture is scaled in the right way within the space.

Putting it into practice

So for example, a large room might be divided into two sections: a larger one that takes up two-thirds of the space, which might be a seating area in a living room, and the smaller remaining third, which might be a dining area. In a bedroom, the sleeping area might take up two-thirds of the space, with a smaller area for a side table and comfy chair. Scaling it down further, you might choose a coffee table that is two-thirds as long as your sofa, or a blanket box that is two-thirds as wide as the end of the bed it will be sitting against.

Take a look at our room designs to see how this simple but brilliant principle works for yourself. 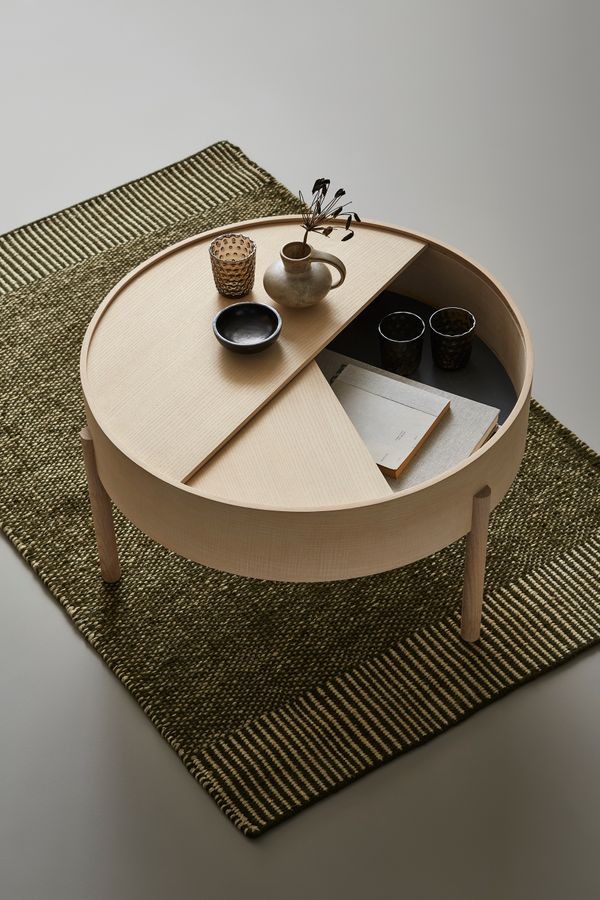 How to declutter your home (and your head) has been a very popular topic recently, and the name Marie Kondo is not purely coincidental. If you haven't heard of her or her book 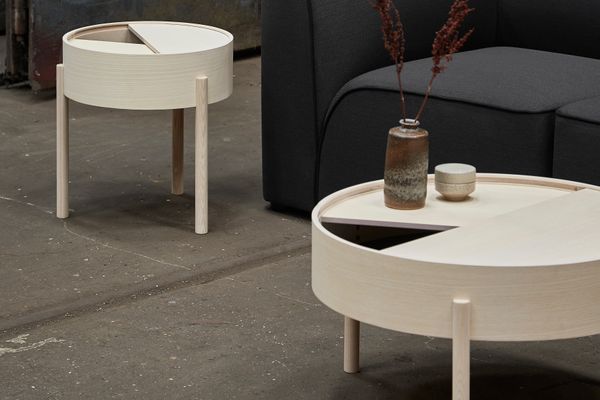 Whether it’s a side table, coffee table or dining table you’re after, a round design has plenty of advantages over square or rectangular types. Here’s our roundup of why you